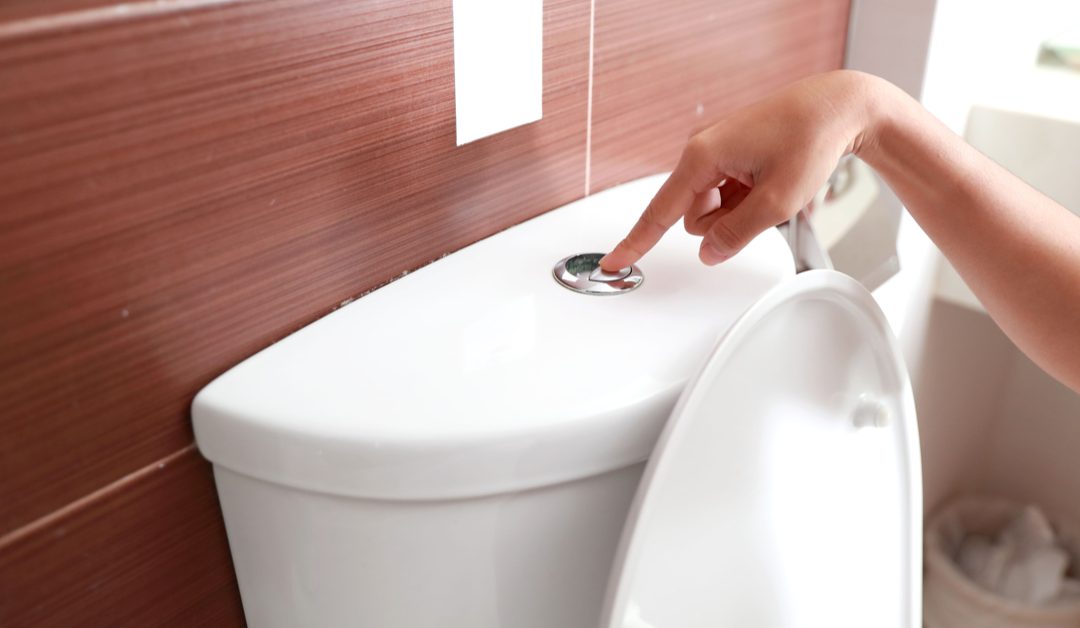 Reasons and Steps for Fixing Toilets that Won’t Flush

One of the most annoying things that can go wrong in a home is when the toilet won’t flush, and you aren’t able to repair it.

You know something has to be done when you push the flush button, but nothing happens – but what exactly should you do?

If you are renting a house, you could call your landlord and ask them to arrange for the toilet to be fixed. But if you’re a homeowner, then it’s your responsibility to know how to apply simple methods to repair a broken toilet. Below are the easy steps you’ll need to follow.

Remove the toilet tank cover and place it away safely from where you’re working. Be very careful not to drop it, because it can be deceptively heavy.

Check to see if the connection between the flush handle and the rest of the toilet system is intact and working. A loose connection is often the cause of the problem, as it can wiggle out of place with frequent use. If you see a loose connection, try reattaching it before flushing to see if that fixes it. If not, continue to step 3.

A small chain connects to the lifting mechanism inside the cistern – make sure that it’s securely attached to the arm. If it isn’t, that could be the root cause of the problem, as the chain often gets detached and prevents the flush mechanism from working.

Check that the flush mechanism is attached to the flapper (the thing at the bottom end of the flush valve), as this is another common cause of a toilet that refuses to flush.

If your toilet still doesn’t flush, check to see whether anything has signs of apparent damage, including the connector chain and the flapper. If anything else is broken, you’ll need to find a replacement part and have it replaced.

If you notice that the water level inside the toilet bowl looks higher than usual and it won’t flush – the problem is most likely associated with a drainage issue (or blockage) rather than with the cistern. For example, toilets often get clogged from having too much toilet paper flushed down or when people flush unsuitable objects such as nappies and plastics. Try using a plunger to create pressure that can suck and dislodge anything that may be causing the blockage.

If the water level in the cistern appears too low, check the cistern inlet valve as that controls the amount of water that flows into the cistern. If the valve is touching the side of the tank, it may stop the water level from rising, or it could be faulty. If you don’t hear running water after flushing, it’s likely a problem with the mechanism.

Check if anyone in your household has switched off the water mains or if repairs are being done to water pipelines in your neighborhood, as these can temporarily affect water flow into your toilet. Also, check if the stopcock has been turned off accidentally as that can also prevent water flow. The stopcock is usually located close to the toilet or just behind it.

If you’ve tried all these steps and your toilet still refuses to flush, you’ll need to call a professional plumber to fix it for you. Be sure to observe their work so if you ever run into the same problem in the future, you’ve learned how to solve the problem for yourself.

Toilets that won’t flush are a nuisance, and All A’s Plumbing is here to come to the rescue. Contact us for help today.