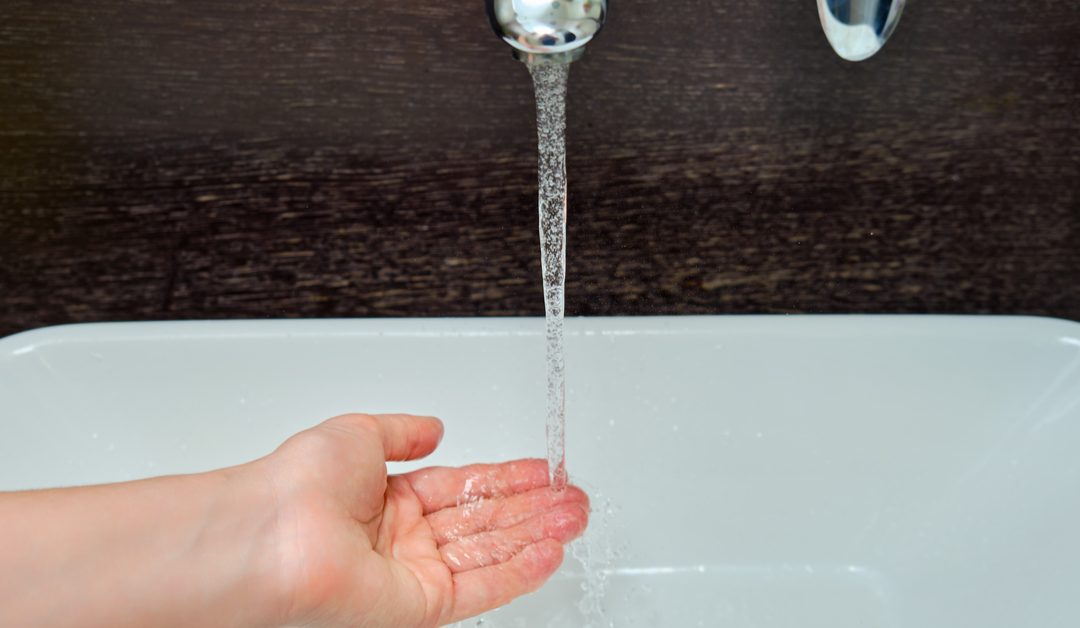 A Guide To Touch Faucets

Replacing traditional sink faucets with modern touch faucets is a home improvement opportunity that millions of homeowners worldwide are seizing. However, if you’ve ever thought about adding touch faucets to your kitchen and bathroom sinks, you may have some concerns. Those new to touch faucets typically have the same worries about how they will perform, how safe they are and more.

Below are several of the most common concerns people have with this new type of tap.

Everybody knows that electricity and water should never come into contact with one another, as the results of such a mix can be pretty dangerous. So when the idea of a water faucet that runs on electricity becomes a thought, many people are wary of the concept, though such concerns are unfounded and unnecessary.

Touch faucets keep all electrical components wholly insulated from the water that flows through them, thanks to the use of tubes made of materials that don’t conduct any electricity.

Turning On While Away

Touch faucet manufacturers understand that a faucet turning on when nobody is around to turn it off could be a potentially disastrous event, which is why they place so much focus on ensuring that this doesn’t happen. However, this might still might worry you. While this concern is understandable, as nobody wants their home to be flooded because a faucet is left on, it really shouldn’t be a concern.

These types of faucets are carefully designed and programmed to eliminate the chance of such malfunctions.

Ease Of Use For Children

In households where children are present, a common concern about touch faucets is that they will be difficult for young kids to use. However, touch faucets are much more intuitive and straightforward to operate for children than traditional faucets. For example, sink handles are often difficult for small children to turn, while a touch faucet can be activated with a simple touch.

These types of faucets are also easier for children to access since they reduce the distance a child has to reach to turn the water on and off.

Accidentally Turning The Water On

The concerns that people sometimes have, while certainly understandable, are easily dismissed by simply consulting the facts. Touch faucets are safe, effective, built to last, easy for children to use and convenient to install.

While many home improvement projects can result in prolonged and inconvenient installation processes, this is not true for touch faucets. When hiring a professional plumber, touch faucets can be installed quickly and efficiently. The time your sink will be unusable is minimal.
Contact All A’s Plumbing and Heating to start the process.